Before you sell your insurance book of business, consider this first:

Many larger agencies are purchasing smaller ones primarily for their revenues.  Legacies are no longer considered and ultimately its the economies of scale that are the most appealing in these transactions.   The acquiring agency typically will transfer the accounts to their office, maintain the key staff, and even keep the producer on for a transitional period.

Then the cost cutting come in.

The accounts are then transferred and producer contracts are renegotiated or terminated, and employees are let go.   What’s left of all the years of hard work?  The blood, sweat, and tears that go into building an insurance agency goes in vain as the only value left is the commissions generated from whatever relationship is salvageable.

If you’re getting ready to retire, relocate, step down from management, or just want out of the business, contact us for a competitive offer for your insurance office.

We are interested in all types of agencies and are primarily seeking those located in the New York tri-state area.  We offer flexible terms and would consider partnership opportunities.

Types of insurance that is most appealing include group benefits, workers’ compensation, and specialty lines such as errors & omissions, bonding, and wholesale insurance agencies. 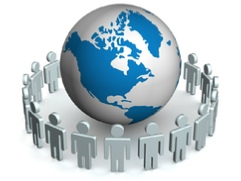 We work as a team, 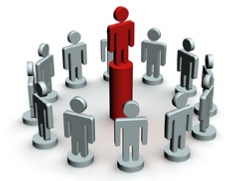 We are proud of what we do, 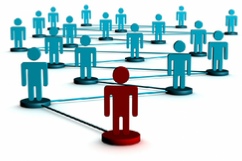 We are Group Coverage, Inc. 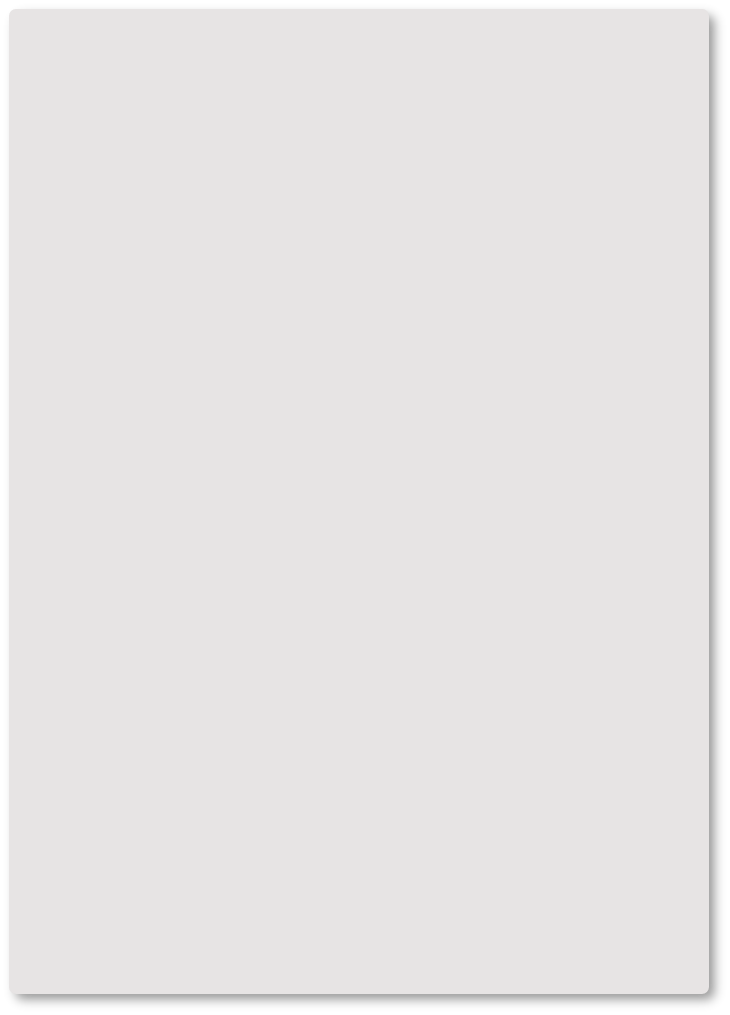 How is the Value of an Insurance Agency Determined?

There are many methods to determine the value of a book of business, or an entire brokerage, such as basing the sale on a percentage of gross commissions, using a multiple of EBITDA, or a placing a flat figure determined by the number of markets, producers, staff, and location.  However, equally as important in quantifying the cost for the sale of an agency is to establish the terms.  For instance, will the payment be made all at once or spread out over a number of years?  Is there a claw back clause or retention agreement, will liability be absolved once the transfer occurs, will the owner stay on for a period of time, or any other contingency attached to the sale?

This method is probably the simplest as the value is based on a percentage of the gross and/or net revenues or any combinations of income streams.  An example of this would be to establish a percentage of gross commissions generated from house accounts and add to the net commissions of accounts brought in by producers.  Obviously different values should be applied to accounts owned by the agency versus those that are partly owned by others.  Hence, once the percentages are established, the next factor is to establish the terms.

Multiple of EBITDA (Earnings Before Interest, Taxes, Depreciation, and Amortization)

Recently more and more large transfers are using this method for a full takeover of an insurance office.  The buyer benefits if consolidating or streamlining the operations reduce the expenses as the any decrease in operating costs would increase the earnings.  Since the purchase price is based on the net income before interest, taxes, depreciations, and amortization, a small savings on the expense side can significantly increase the value of the agency.

If the sale is for a franchise or an office that is subsidized by a larger agency or if markets are provided by another, then a completely different method should be used to determine the value. Projections of income can be used to determine the cost or percentage of what expenses are shared between the parties.  Either way, this method often considers future earnings and how the operating costs are divided.